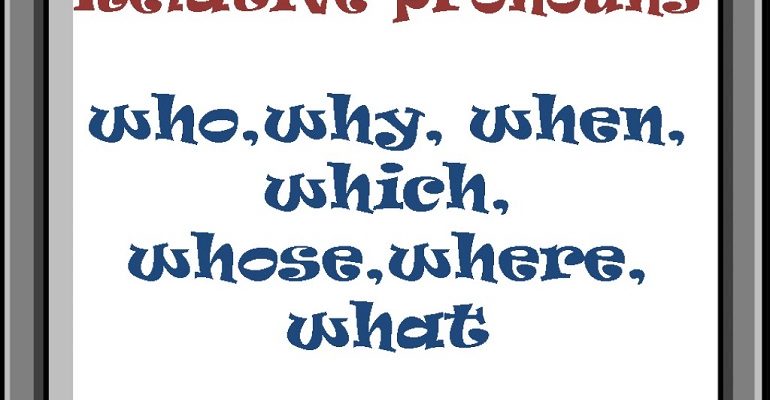 I bought a house. It was nice.
Alice has got a friend. He dances well.
He received the letter. He was waiting for it.
Max has become an actor. You met him last year.
I was happy to get a letter from my friend. He has been travelling around the world.
This dress costs a lot of money. It has a handmade embroidery.
I forgot to print the article. I wrote it yesterday.
The boy was sad. His bike was broken.

I bought a house which/that was nice.
Alice has got a friend who/that dances well.
He received the letter which/that he was waiting for.
Max who/that you met last year has become an actor.
I was happy to get a letter from my friend who/that has been travelling around the world.
This dress whose embroidery is handmade costs a lot of money.
I forgot to print the article which/that I wrote yesterday.
The boy whose bike was broken was sad.

Упраж­не­ние 2. Fill in the gaps with the most appropriate relative pronouns.

1.That is the shop ____ was awarded as the best shop in the city.
2.The girl ____ brother goes with me to the gym is a good singer.
3.The man ____ broke into our house was caught in two days.
4.She visits her grandmother ____ lives in the countryside every summer.
5.She was wearing a dress ___ looked like princess’.
6.The bookshelf ____ we bought last week has broken down.
7.The man ___ was sitting on the bench turned around and saw his granddaughter.
8.A woman ____ son was crying paid no attention to him.
9.The woman ____ car had broken down on her way home spend 3 hours waiting for help.
10.My best friend ____ I know for years will never let me down.
11.He didn’t follow the instructions ____ he was given, so he failed to pass the test.
12.The girl ___ lived next door was very shy and couldn’t say a word to protect herself at school.
13.I need to buy a laptop ____ can work up to 5 hours without a charger.
14.My father ___ is a doctor has no idea how to repair a car.
15.The photo ____ is placed on the mantel was taken at the picnic two years ago.

Ответы:
who
that
which
that
whose
whose

His sister, … name is Lara, works at the library.
Her last film, … I couldn’t understand at all, was a great success.
Give him something … will take away the pain.
I work in the town … my son lives.
We’ll show you the poem … changed my life.
Doctors, … claim money, are shameless.
Is there a shop near here … sells milk?
That’s the main reason … I came to you.
I’ll never forget my childhood … I was so happy.
People … live in flats shouldn’t have animals.
The car … he bought last month is fantastic.
This is the most beautiful waterfall … we have ever seen!

Упражнение 6. Заполните пропуски, используя who, which, where, whose.

I don’t agree with people… say that all modern music is rub­bish.
That’s the music … I like best of all.
The shop … I bought this CD is next to the post office.
The man … party I went to is a composer.
I’ve broken the vase … you presented me.
That’s the only rock group … music I like.
Musicians … are really successful work hard.

My uncle works for a company… makes cars.
The book is about the man … made wonderful things.
It seems … the Earth is the only planet… life exists.
Have you found the notebook …. you lost?
What was the name of the man… wife had been taken to the hospital?
Is there a shop near here … I can buy bread?
The reason… I am phoning you is to invite you to the party.
She game me the money, … I put in my pocket.

1.Не is the man. He lives next door. 2. This is the picture. You presented to me last month. 3. These are the gloves. I found them on the train. 4. I met two actors. We watched them on TV show last night. 5. This is the house. My father built it many years ago. 6. The person got a reward. He took the lost wallet to the police station. 7. Where is the letter? I put it in the table.8. This is the picture. I took it on holidays.

The town which I was born has changed greatly over the last fifty years. Now there is a modern shopping center on the place that my school used to be and all the children whose went there have grown up and moved away. The local cinema, that was built several years ago, used to be a dance hall which big bands played. The park, where was my favourite place as a child, is now a car park. Some things are still the same though. Mrs Jones, whom is now seventy years old, still lives in the High Street and Mr Jones still owns the baker’s shop, that two sons now work instead of him. The hospital where I was born in is still standing, although it is now much bigger than it was at the time which I was born. On the day which my family and I left our town we were all very sad. 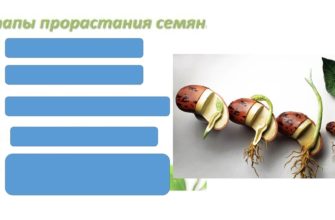 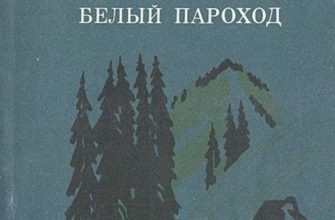 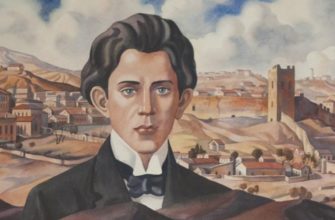 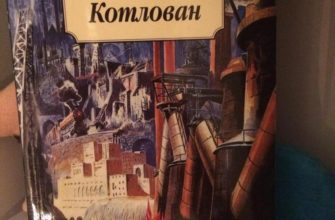 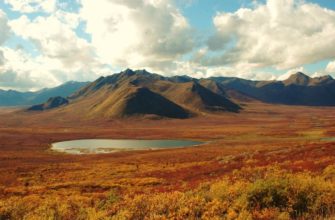 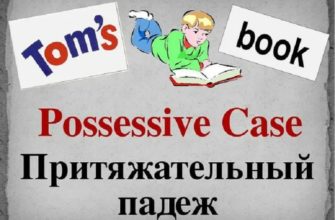 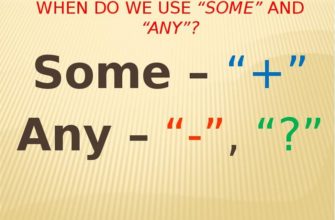 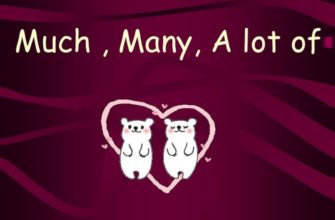 Much, Many, A lot of — упражнения
Упражнение 1 Используйте much или many для выражения Сколько…?
00 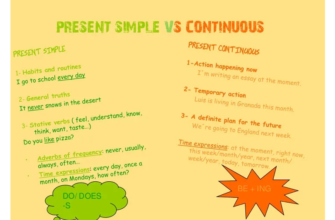 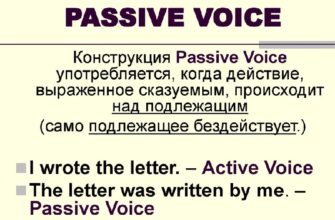 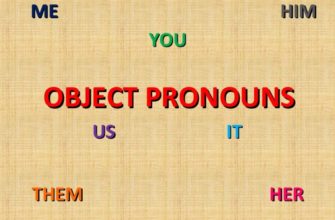 Object Pronouns — упражнения
Упражнение 1. Fill in the gap with the correct object pronoun.
00 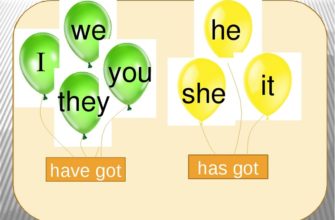 Have got — Has got — упражнения для 2 класса
Упражнение 1. Впиши в предложения have got или has got.
00
Adblock
detector